From San Francisco to Paris, our door is always open: come in and say hi!

Feel free to look around by dragging the picture with your mice (or your finger if you are on your mobile). Find the blue dots and click on them to get more informations.
Enjoy the tour.

It’s no secret that Sqreeners are food-lovers. But what you might not know is that we’re also fitness fans. Sqreeners enjoy fortnightly Sqreenfit sessions and love to run, bike and climb together. 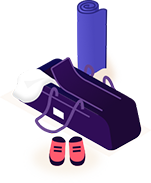 Sqreeners love sharing their work with the broader developer community almost as much as we love learning from our peers. We love Brown Bag Lunches and run them at least once a month. 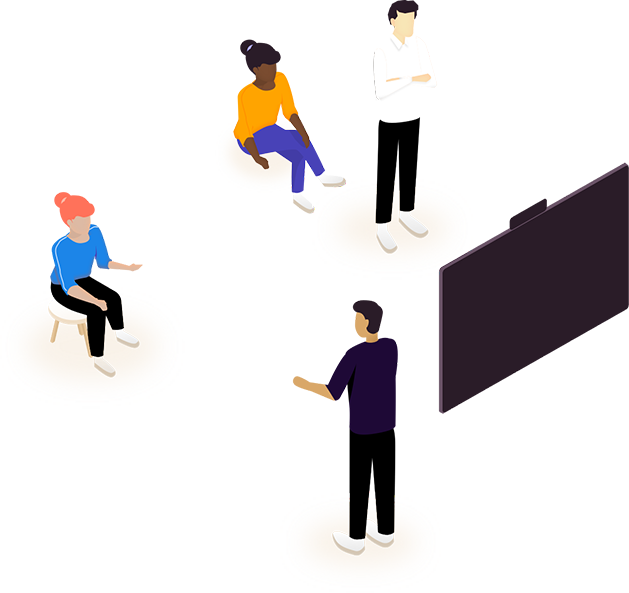 At Sqreen, security is more than just our product - it's a lifestyle. We use positive reinforcement to encourage good practises, so if you forget to lock your laptop = cookies for everyone!

Did we mention that we love food? At the Sqreenhouse you’ll see that any excuse will do for breakfast, snacks or a meal. But it’s not just about tasty eats (though that’s part of it) it’s about spending time together. 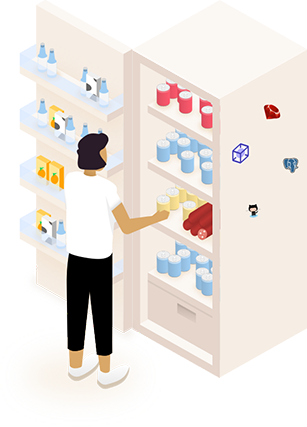 An apple a day keeps the doctor away - and installing Sqreen keeps your app clean :)

Can you guess which Sqreener loves 'King Cake'? (Galette des Rois in French)

It seems like such a small thing but visitors to the Sqreenhouse are always impressed by our convertible workstations, allowing you to adjust your desk to your mood. Cool, huh? 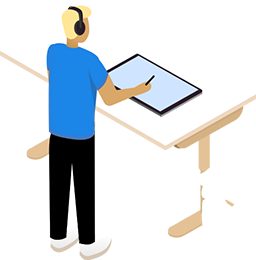 Swag is serious business at Sqreen, and sharing is caring. We love to give our iconic t-shirts, cool stickers and super secure webcam covers as gifts to visitors, candidates and friends.

San Francisco is Sqreen’s spiritual home. It’s where the team participated in YCombinator and where our Sales, Marketing and Growth teams are based today. 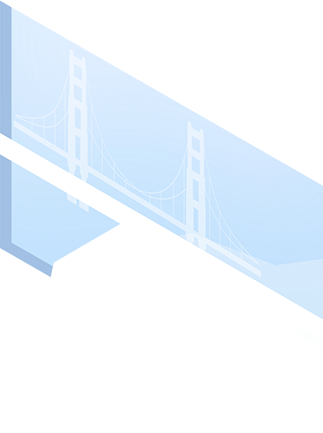 With 9 hours of time difference, keeping in touch with colleagues on the other side of the world could be tough. But thanks to Zoom, Sqreeners are only ever the touch of a button away. 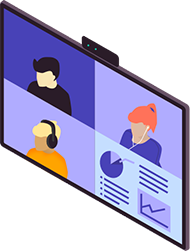 Sqreen was founded in Paris and this is where our Product Engineering team is based today. But though we love great cheese and wine, we speak English at Sqreen and count 6 different nationalities in the team. 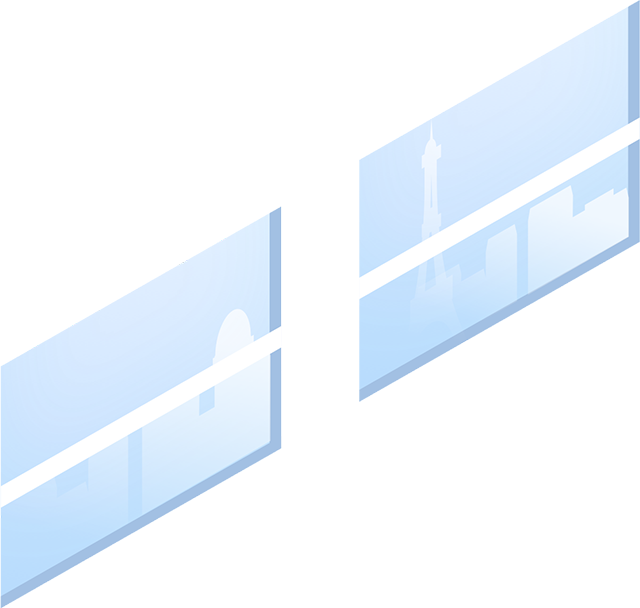 Dynamic instrumentation and fighting SQL injections are our game, but sometimes we dabble in a little Mario Kart too. 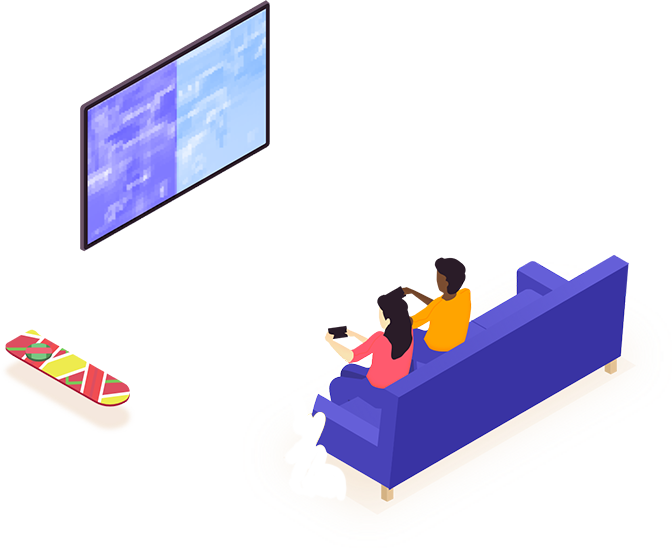 We’re a pretty diverse bunch here at Sqreen and nowhere is that more obvious than in our choice of music that ranges from heavy metal to French classics, pop-rock and everything in between. 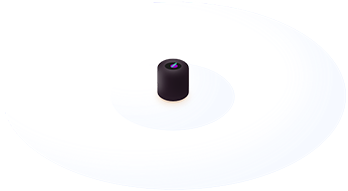 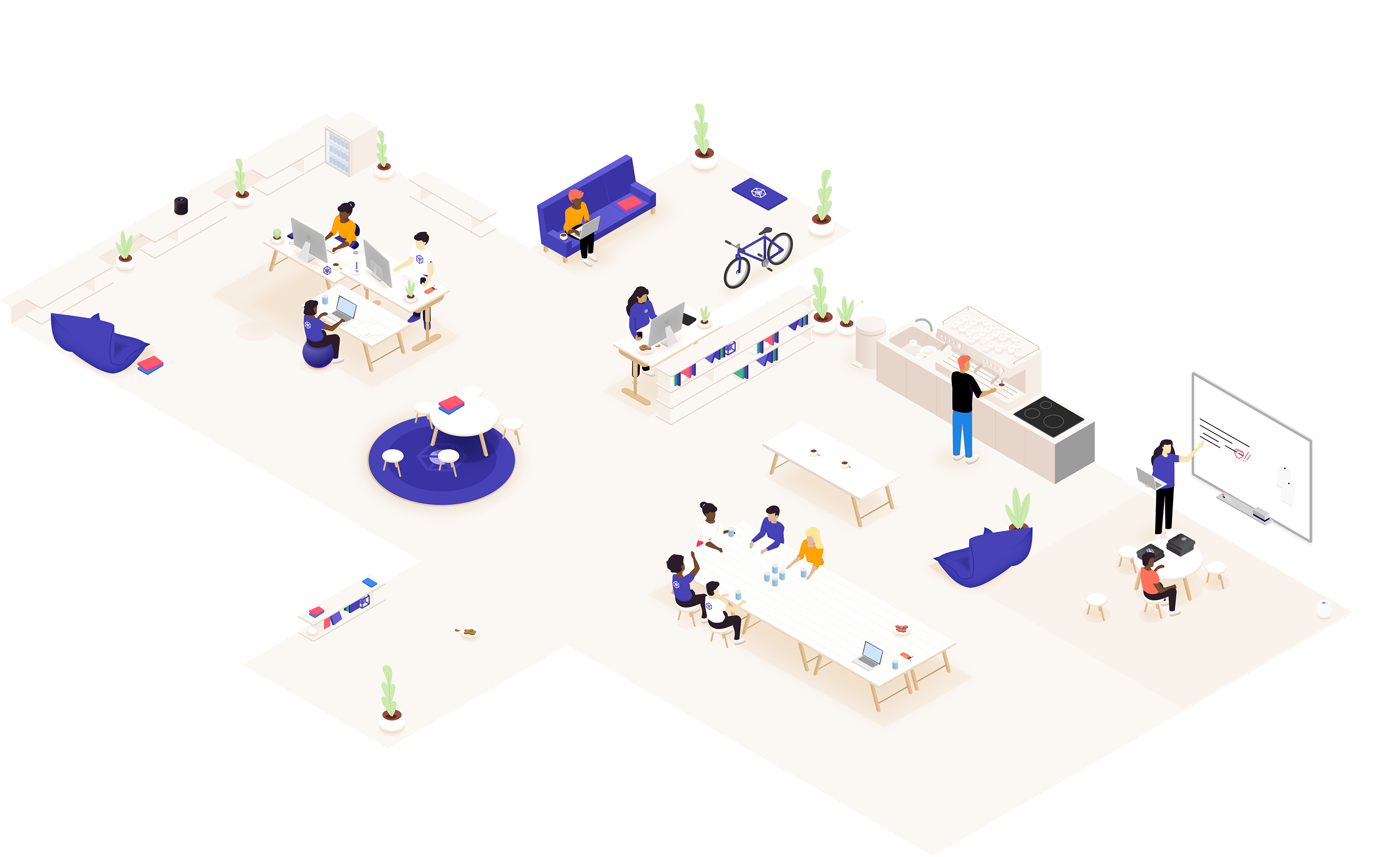 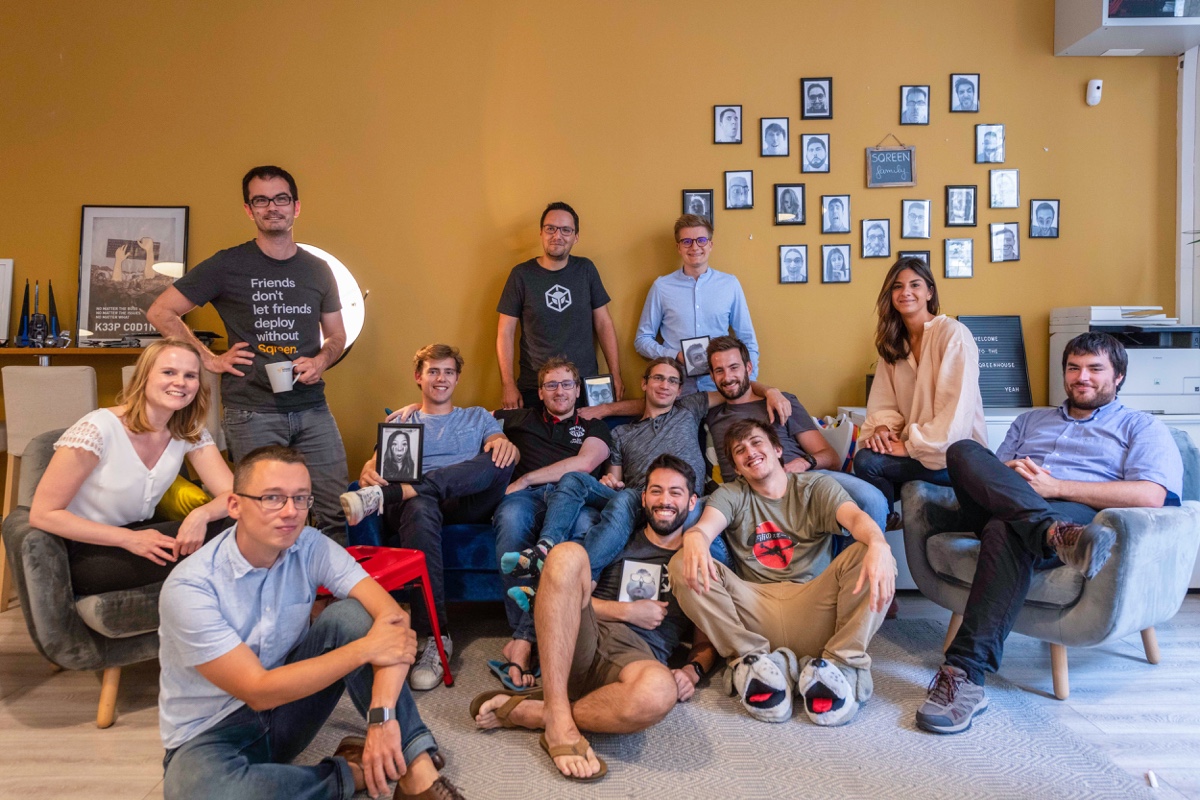 We’re on a mission

Our mission? To democratise security and make the internet a safer place for everyone.

But we don’t stop there.

We believe that the key to a more secure future lies in closing the gap between developers and security teams, and in sharing information with our peers in the developer community. That’s why Sqreen is an active participant in meet ups, conferences and even open sources projects. Sounds unusual for a security vendor? That’s because it is.

At Sqreen, together is better. Our team is made up of talented people who, individually, are some of the best in their field. But that wouldn't get us very far without our dedication to collaboration, continuous learning and humility.

Good security is hard, but customers come to us because we understand how to make it simple. We're always working to eliminate unnecessary complexity in our product, documentation, and processes.

Creating a new category requires making big bets. We challenge each other daily to be bold and learn from each decision so we can deliver the best security product on the market.

Hello, is it you we’re looking for?